Almost 12 years ago to the date, Hurricane Katrina struck New Orleans, Louisiana. I am a native of New Orleans and my sister was living there at the time. She lost everything and had to come to live with me in Salt Lake City for a little more than a year.

Shortly after the Hurricane, more than 700 residents of New Orleans were sent to Salt Lake for temporary and permanent resettlement.I suspect something similar might occur in Houston. The reception by the local residents of Salt Lake, Ogden, and surrounding areas was nothing short of magnificent. In conjunction with a local church, pastored by Rev. France Davis, I conducted 2-hour Friday meetings to grieve our losses and begin talking about the future. A team from the church helped people to settle into living and provided basic necessities for adapting to the local area. I also established a website titled “Where to Now,” which had more than 4,000 visitors a month for more than two years.

The point of this blog: When we began the Friday meetings, I assumed I was going to play a role in helping those displaced. By the time we got into the first few months, It was clear that I was experiencing all the learning about courage, unconditional support, and love; and most of all, humility.

It appears we may be at that place again in whatever way it works out. We would love to read your thoughts and experiences of this human tragedy.

William A Guillory, Ph.D.
Co – Executive Director
The Way of the Heart 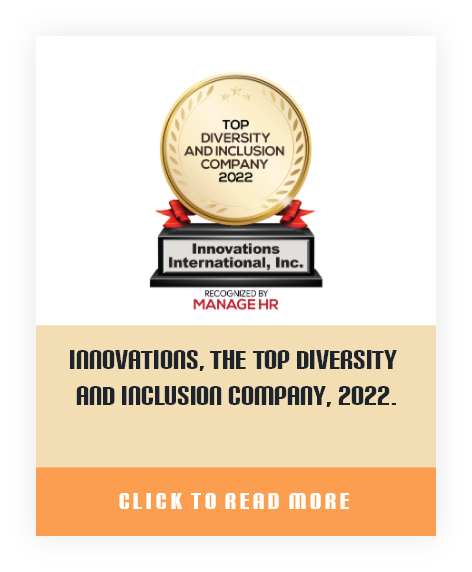 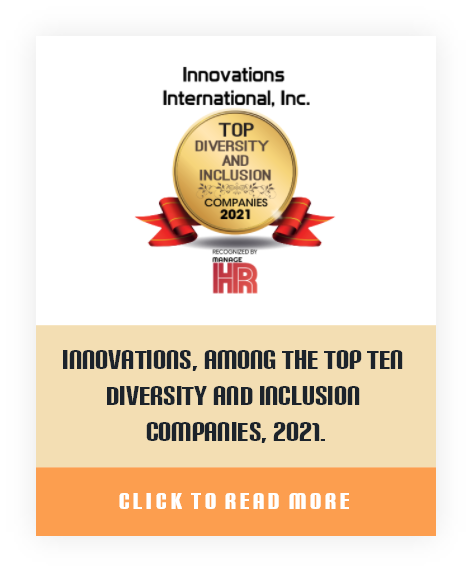